Many strong earthquakes hit Hawaii’s Big Island, a day after the eruption of the Kilauea volcano. One quake, a 6.9 magnitude south-east of the volcano, was the most powerful to hit the US state since 1975. It briefly cut power and sent people fleeing from buildings but there was no tsunami warning.

It said there were deadly levels of dangerous sulfur dioxide gas in the air and emergency crews would not be able to help anyone affected. 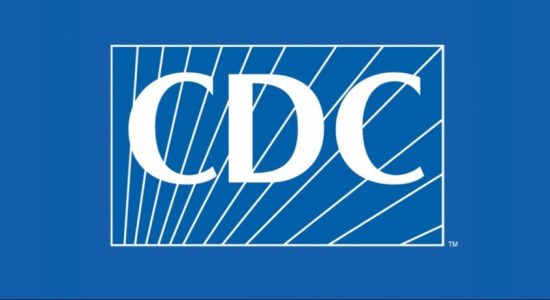 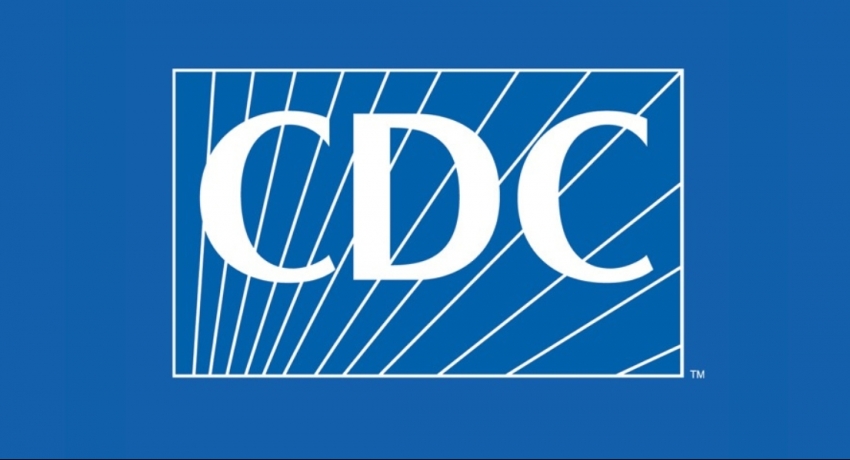