COLOMBO (News 1st) – The Final Rites of Sri Lankan film-maker the late Dr Lester James Peries was carried out at the Independence Square in Colombo today (May 02) with complete state honours.

Dubbed the Father of Sri Lankan Cinema and the most senior filmmaker in the world, Dr Lester James Peries passed away at the age of 99 on the 29th of April at a private hospital in Colombo.

Many local and international artists, movie producers and fans paid their last respects to the mortal remains of late Lester James Peries today as well.

The cortege which commenced its journey from his residence in Thimbirigasyaya reached the Independence Square at 3 PM. A special tribute was made to Late Dr Lester James Peries opposite the National Film Corporation.

Religious observances were carried out after the remains were laid at a special stage that was constructed at the Independence square.

Further, he said that Late Dr Pereis has been a great artist and was an example for not only Sri Lankan artists but also to the world.

A special structure that was symbolical to a fort that was used as a set for the movie Sandeshaya was used to cremate the mortal remains of Late Dr Lester James Peries. 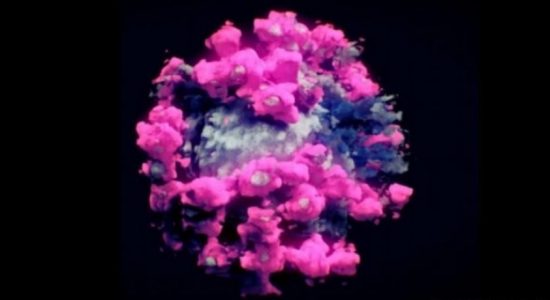