Stern action against anyone who sells alcohol during Vesak

Stern action against anyone who sells alcohol during Vesak

Colombo (News1st) – The excise department notes that strict action will be taken against those who engage in selling alcohol today (April 29th) and tomorrow.

Deputy Excise Commissioner Kapila Kumarasinghe noted that bars and liquor stores have been ordered to remain closed due to the Vesak celebrations. He called on the general public to inform them if there is anyone who violates this order by calling 011 2 045 077.

The decision to prohibit the sale of liquor and close down slaughterhouses, betting centers and casinos today and tomorrow was taken by the Government in line with the Vesak celebrations. 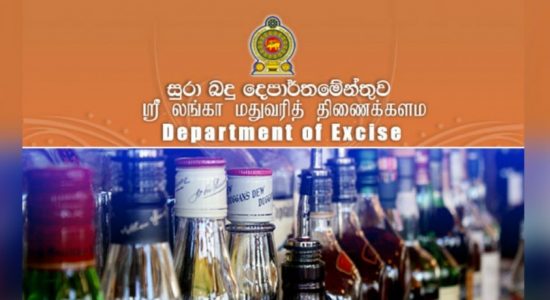 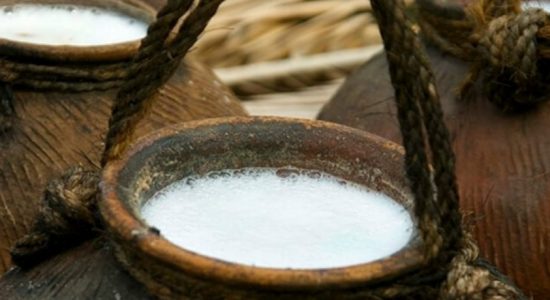