COLOMBO (News 1st) – Final preparations are being made to the Sirasa Union Assurance Vesak Zone to mark the Vesak Poya Day. The processions carrying the sacred relics of Lord Buddha reached Colombo today (April 28) for its exposition at the Vesak Zone. 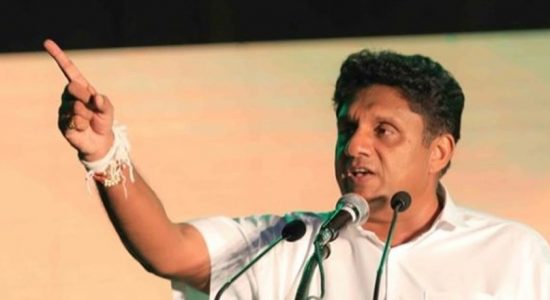 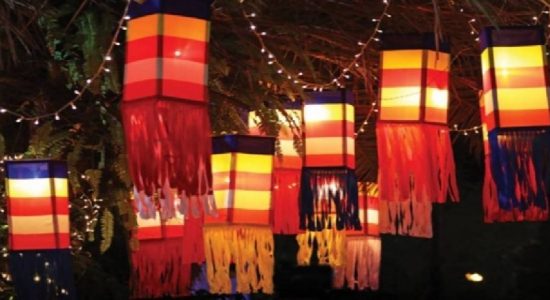 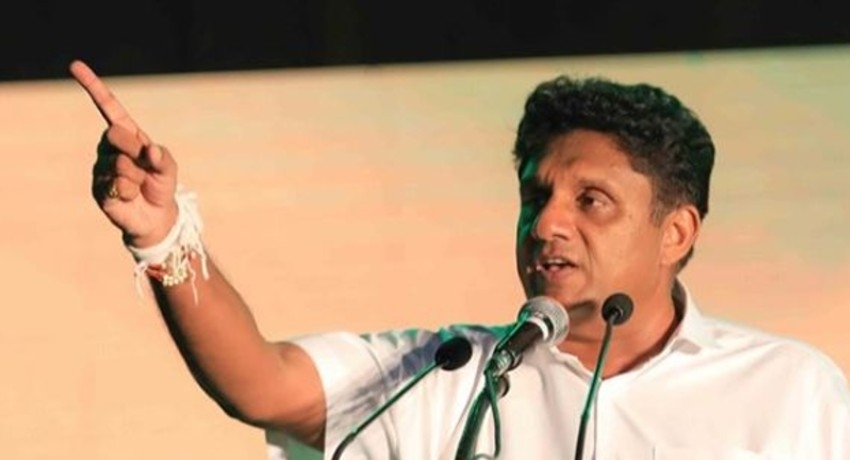