Colombo (News1st) – The manager and senior laboratory controller of the Ballapitiya Rubber factory in Horana who were arrested after an accident which causes the deaths of 5 persons last week, was remanded once again today till the 27th of this month.

The suspects were remanded once again after the were produced before Horana Acting Magistrate Chandana Wijeysuriya. On the 19th of this month, two employees of the factory and three area residents died after being exposed to Ammonia gas.

The final rites of the victims were performed earlier this week. 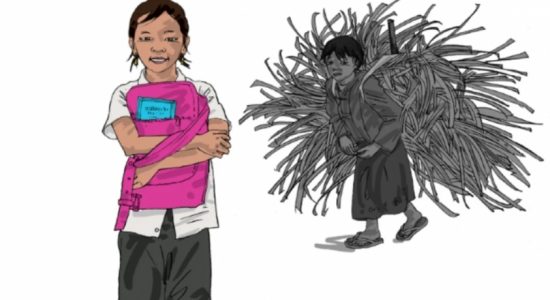 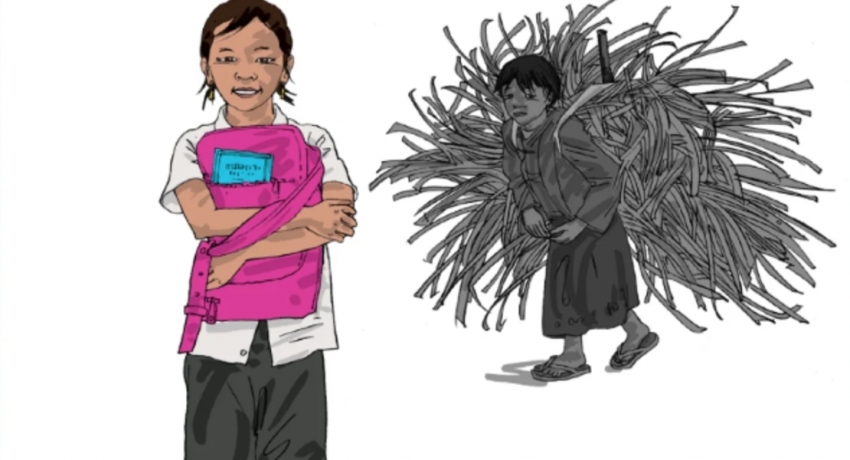