COLOMBO (News 1st) – Retired Army Colonel Albert Wijetunge, who was in charge of the Avant-Garde floating armory, has been further remanded until the 3rd of May.

The suspect was further remanded after being denied bail when the case was taken up before Galle Chief Magistrate Nishantha Peiris. Attorneys representing the retired Army Colonel Albert Wijetunge informed court that a letter was issued by the Ministry of Defense regarding the weapons when the vessel was seized.

The attorneys pointed out the letter contained all the details including the name of Avant-Garde, time of service and serial numbers of the weapons and was signed by the Defence Secretary. The attorneys said the court has not been informed about these documents. According to the State Council, the Criminal Investigations Department (CID) has acted on reasonable grounds. 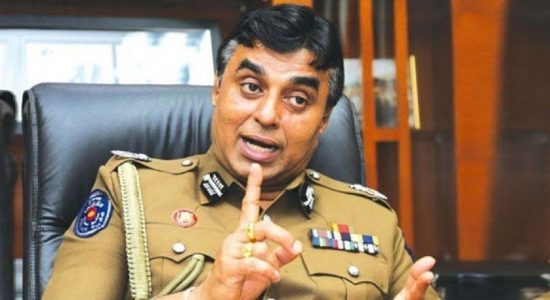 AG told CID to have Rishad under surveillance