Colombo (News1st) –  Sri Lanka’s ancient hydraulic engineering has been recognized by the UN as a Globally Important Agricultural Heritage System (GIAHS) by theFood and Agriculture Organisation of the United Nations. The water-management system known as ‘The Cascade System’, was officially recognized by the FAO on April 19th at the international forum and awards ceremony for new GIAHS sites, in Rome, Italy.

The Cascaded Tank-Village System, known locally as the ‘Ellangawa’, can be identified as a series of ‘wewas’ (mostly man-made bodies of water; ‘tanks’) that feed water to a larger body in the village based on the topography of the area. Each wewa is strategically built to serve as a component in a larger system, aimed at sustaining a cluster of villages by providing all water-related needs. The Cascade tank-village system took a regions flora and fauna in to account and even considered the mineral content of the water. Recent studies into the ‘Ellangawa’ system have shown that the smaller wewas in the system acted as a filter similar to a kidney, filtering heavy metals and minerals.

The dysfunction of the Cascade System essentially means that individual wewa’s cannot live up to their fullest potential regardless of how well they are renovated.

The naming of the new heritage sites brings the total to 50 globally recognised agricultural heritage systems in 20 countries. According to the FAO, this initiative aims to protect and promote valuable agricultural heritage, preserve biodiversity and traditional knowledge, as well as create resilient ecosystems.

Earlier this year, News 1st’s Gammadda Initiative partnered with The University of Peradeniya to carry out extensive field research into a single Cascade system in Anuradhapura, including geo-mapping ancient canal ways using modern mapping technology. This effort is a key part of the overall process of identifying all the elements of a single Cascade System, evaluating their current status and then planning reconstruction with the motive of bringing back the entire system to life.

Sri Lanka’s ancient hydraulic innovations extend beyond the Cascade System and reveals a remarkably deep and complex knowledge of science and technology.

Remnants of a forgotten past 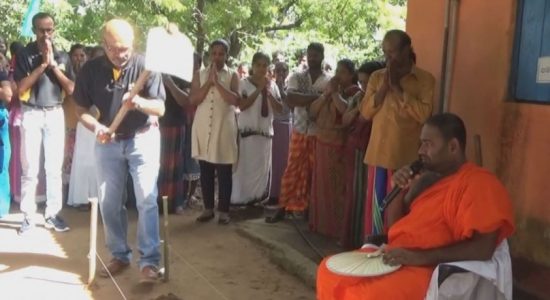 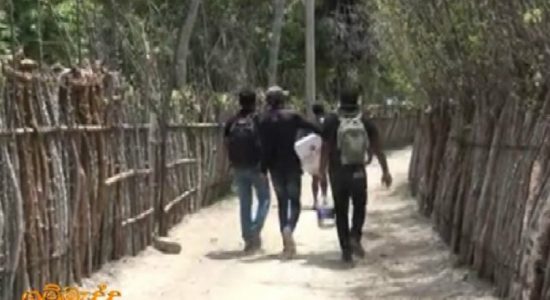 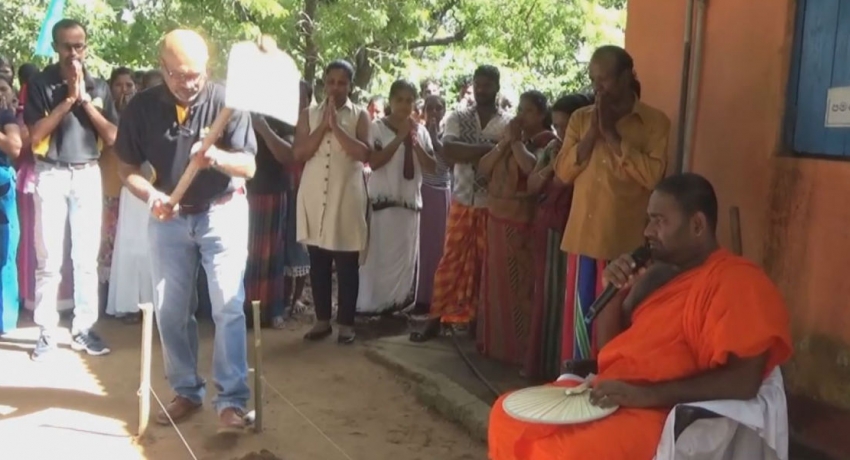 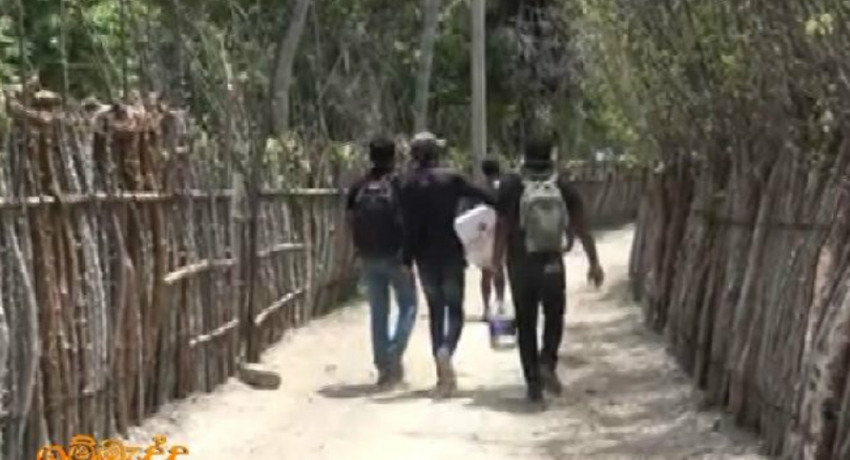