Rapper Kendrick Lamar was added to the history books as he became the first non-classical or jazz artist to collect the Pulitzer Prize for music.

The 30-year-old Californian won the prize for the album “Damn”, which was released in April 2017.

Lamar won five Grammy awards for Damn in January 2018 but lost the coveted album of the year prize to Bruno Mars.

“Storytelling has been Lamar’s greatest skill and most primary mission, to put into words what it’s like to grow up as he did to articulate, in human terms, the intimate specifics of daily self-defense from your surroundings. Somehow, he’s gotten better.” – Matthew Trammell of Pitchfork 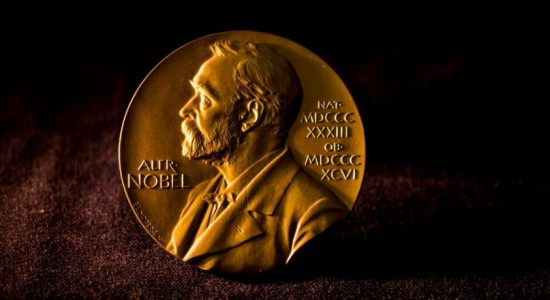