COLOMBO (News 1st) – The Joint Opposition (JO) is in discussions to reach a final decision on submitting a No-confidence motion against Opposition Leader R. Sampanthan.

According to JO Parliamentarian Ranjith Zoysa the decision submit a No-confidence motion (NCM) against  R. Sampanthan will be taken when parliament convenes on the 8th of May. 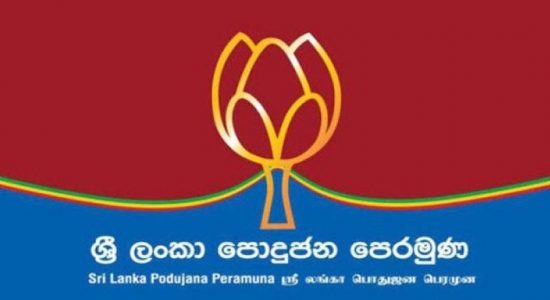