She has fed and cared for over 230 elephants, of which many had lost their mother to poachers or drought. She has developed a milk formula and has been successfully nurturing them.

Her Kenyan charity is world-renown for its care of orphaned elephants.

Dame Daphne “lived alongside elephants and learned to read their hearts”, read a statement on her charity’s website.

Daphne was born and raised in Kenya, spent her first half of the career working alongside her British husband David who is the founder of Kenya’s biggest National Park, Tsavo East.

Later in 1977 after the death of her husband she founded the David Sheldrick Wildlife Trust (DSWT), which is known for rescuing and reintegrating, orphaned elephants into the Wild.

Daphne published several books and was featured in many television programs and films, including the documentary ‘Born to be Wild’ in 2011.

Queen Elizabeth presented her with the title Dame in 2006. 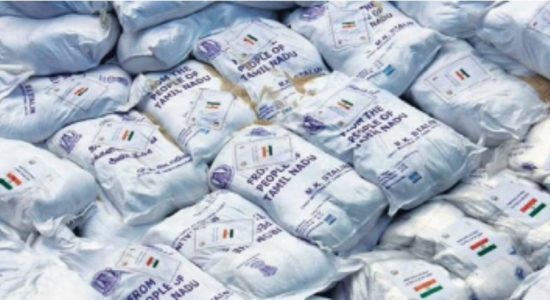 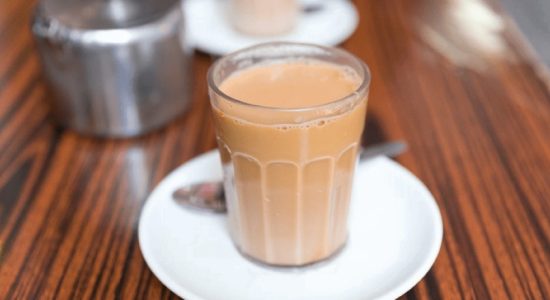 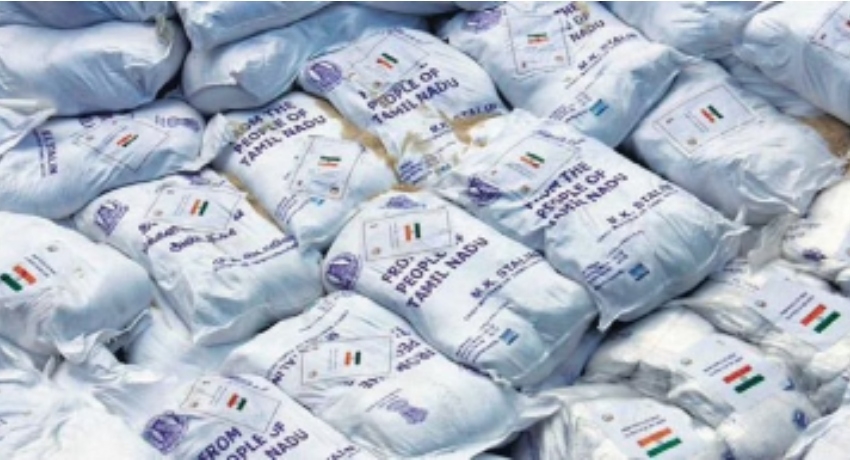 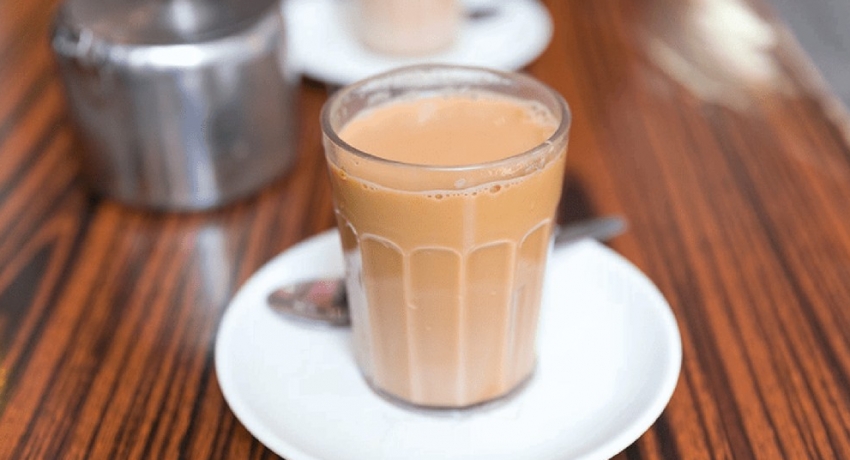