What happened to the Presidential Commission Report on the Bond Scam?

What happened to the Presidential Commission Report on the Bond Scam?

COLOMBO (News 1st) – Legal experts say that the Attorney General can initiate legal action on the bond scam on the basis of the findings of the Presidential Commission of Inquiry (PCoI).

Here is a recap of events that have transpired since the report was presented.

Three months have elapsed since the PCoI presented its report. Why is the law not being enforced based on the findings in the report? 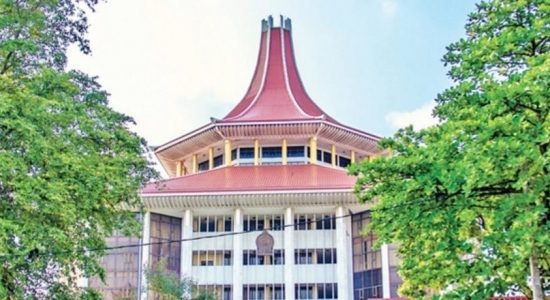