The Head of State says he and his government “will not stand for any such acts against the media.”

“High-quality journalism is at the heart of any informed democracy. This is wholly unacceptable and we will be monitoring developments closely” – Sally-Ann Wilson – CEO of PMA

Watch the video below 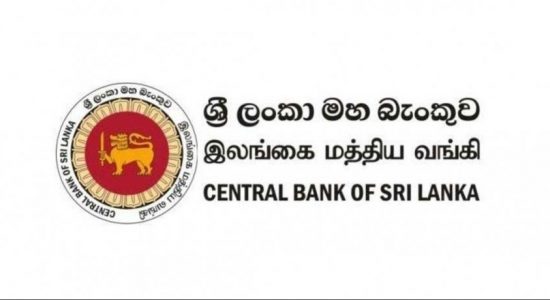 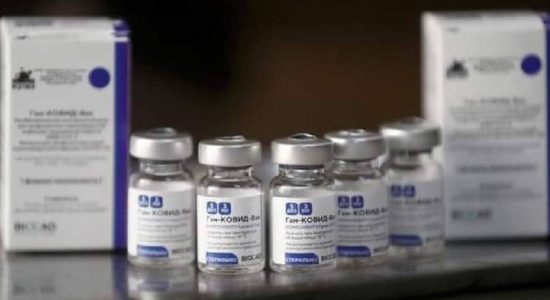 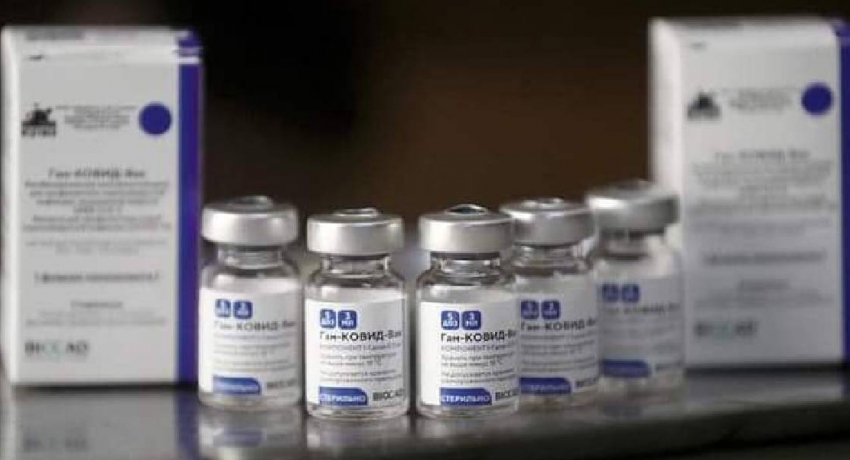