COLOMBO (News 1st) – A few minutes after the vote on the no-confidence motion, the MTV/MBC Head Office in Braybrook Street in Colombo 02 was mobbed and surrounded by a group of people behaving in an unruly manner.

As a result, the News1st staff was unable to exit the office complex. The group remained outside the head office for over an hour and also set off a number of explosions. The group that was carrying green flags was lead by Colombo Municipal Councilor Kithsiri Rajapaksa. The group engaged in unruly behavior after organizing themselves in close proximity to Sri Lanka Cricket. Police efforts helped remove the group from the area.

The no-confidence motion against the Prime Minister was brought in by the Joint Opposition. 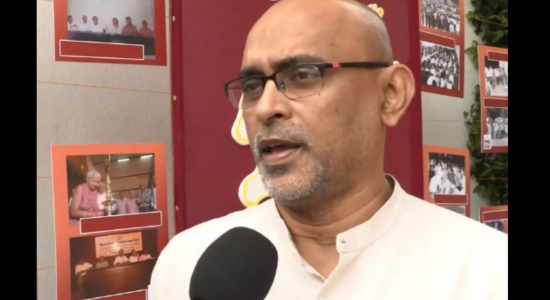