WWE legend Daniel Bryan has finally been given the all-clear by doctors to return to the ring.

The 36-year-old four-time World Champion is set for a stunning WrestleMania 34 comeback next month after receiving the green light to fight again.

Saying goodbye to the ring was one of the hardest moments of my life. But thanks to the amazing people supporting me, I was able to keep fighting for my dream. This moment feels surreal and I'm glad to be able to talk to you all at the beginning of #SDLive tonight.

Superstar Daniel Bryan announced his retirement on medical advice on February 8, 2016, via Twitter. Later on, that day’s episode of Raw was broadcast live from Seattle, Washington, Bryan gave a retirement speech, expressing his gratefulness for the happiness wrestling had brought him.

Due to medical reasons, effective immediately, I am announcing my retirement. Tonight on Raw, I'll have a chance to elaborate. #gratitude

The following day on ESPN, Bryan revealed that he suffered ten documented concussions while wrestling, but more might have been undocumented or misdiagnosed.

Later that year, he became the SmackDown LIVE General Manager, where he has continued to be an active part of the blue brand. 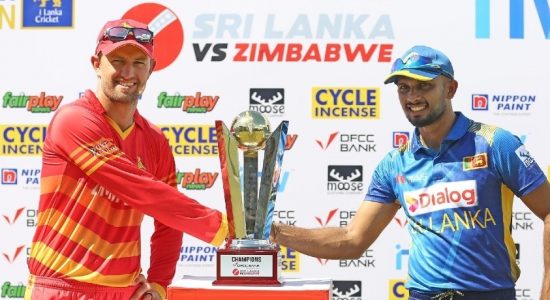