Speaking to reporters assembled inside a Johannesburg hotel on Tuesday, the Cricket Australia CEO James Sutherland said the board will be “in a position to announce sanctions” in the next 24 hours and that “as a matter of emergency” its investigation will be completed by Wednesday (March 28).

Sutherland added that the sanctions to be handed down to Smith, Warner and Bancroft within the next 24 hours will be “significant”.

He said: “It is not in the spirit of the game. It is not a good day for Australian cricket.”

Wicketkeeper Tim Paine has been named as captain for the rest of the series. 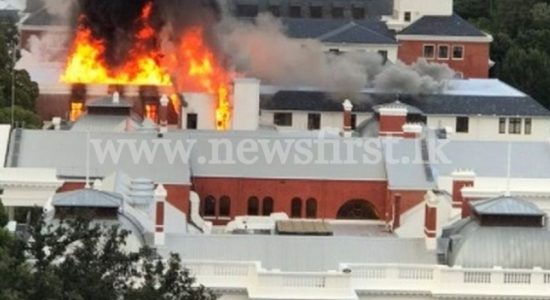