COLOMBO (News 1st) – The reports on Sri Lanka and six other countries were presented at the 37th UN Human Rights Council Session in Geneva yesterday (March 21).

Pablo de Greiff, Special Rapporteur on the promotion of truth, justice, reparation and guarantees of non-recurrence, noted that the most recent attacks in Kandy, Sri Lanka highlighted the urgency of implementing a comprehensive transitional justice policy; and that the appointment of the Commissioners for the Office of Missing Persons was a sign of hope, but it was only the beginning.

Sri Lanka, speaking as a concerned country, reminded that the action by the Sri Lankan security forces during the conflict had been against a group designated as a terrorist group by many countries, and not against any community in the country.

Minister of Foreign Affairs of Sri Lanka, Tilak Marapana stated that the Sri Lankan Government was committed to the advancement of reconciliation, the rule of law, good governance, human rights, justice, equality and dignity for all citizens, based on the 100 Day Program of President Maithripala Sirisena who had been elected in January 2015.

He also added that the Government had taken swift action against the perpetrators of those incidents. Stringent measures would be initiated to ensure non-recurrence, and a victim compensation program had already commenced. 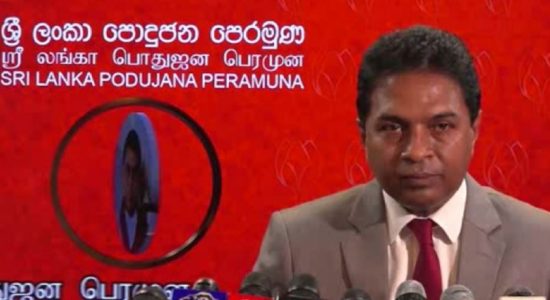 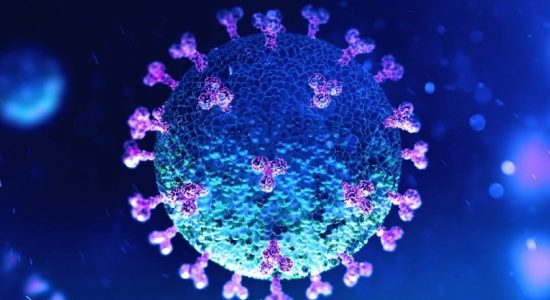