Deadly shooting occurs costing the life of one in Messenger street, Colombo

Deadly shooting occurs costing the life of one in Messenger street, Colombo

Police claimed that the man who was shot dead was connected to the underworld drug trade.

The Police noted that the victim was out on bail after being remanded on drug trafficking-related offenses.

Our reporter noted that the shooting had taken place while the victim was returning from the Hultsdorf court complex in Colombo.

The deceased has been identified as 42-year-old Anthony Raj, a resident of Veluwana, Dematagoda.

Police believe there may have been a dispute between the gunmen and the victim.

The gunmen who were riding a motorcycle had chased down the car the victim was traveling in and had opened fire.

A team of Police Special Task Force personnel has been deployed to apprehend the shooters.

Police Media Spokesperson SP Ruwan Gunasekara said a woman was also traveling in the car when the shooting occurred.

A spokesperson for the National Hospital in Colombo said the woman is in critical condition and is being treated at the Intensive Care Unit of the Hospital. 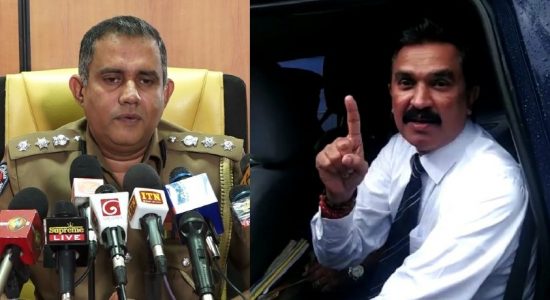 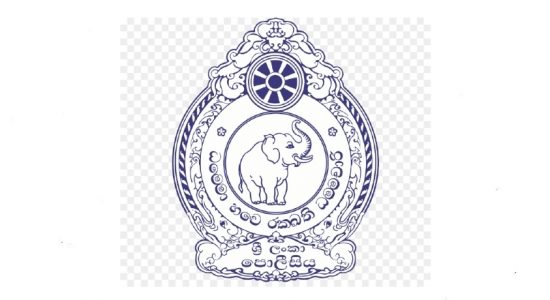