Bangalore, the hub of technology in India is facing new a crisis. Unfortunately, this high tech city is running out of the water.

According to people, unplanned urbanization and unpredictable rain pattern have caused the crisis.
Bangalore development minister K.J George recently admitted that the availability of water per person on a certain day will be 88 litres by the year 2031. Adding to that he said by then the population of the area would reach up to 20 million.

The future of the high – tech city of Bangalore is uncertain due to this severe drinking water crisis. The other cities which have the same level of drinking water crisis are known to be Sao-Polo, Beijing, Jakarta, Cairo, Moscow, Istanbul, Mexico City, London, Tokyo and Miami. 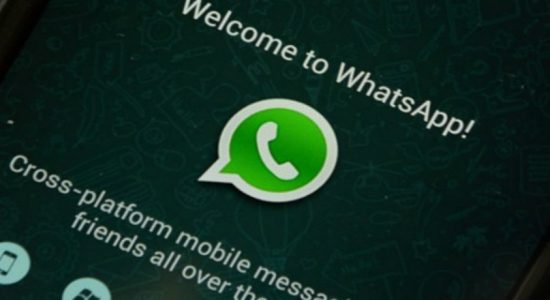