“Personal data of many are at risk” – Cybersecurity expert

“Personal data of many are at risk” – Cybersecurity expert

The Telecommunications Regulatory Commission notes that around 880,000 people have used the VPN.

Asela Waidyalankara further noted that personal data and bank details of those who used insecure VPNs, have become unsafe.

Hence, Waidyalankara asked all users to immediately delete the app from their devices. 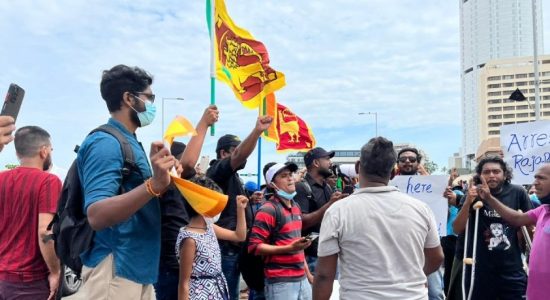 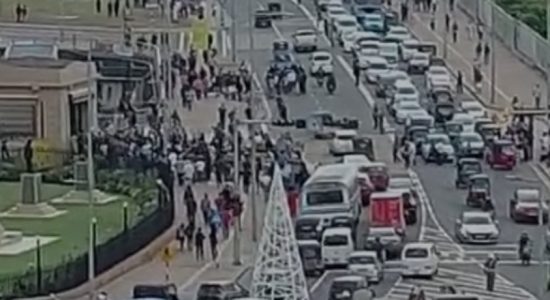 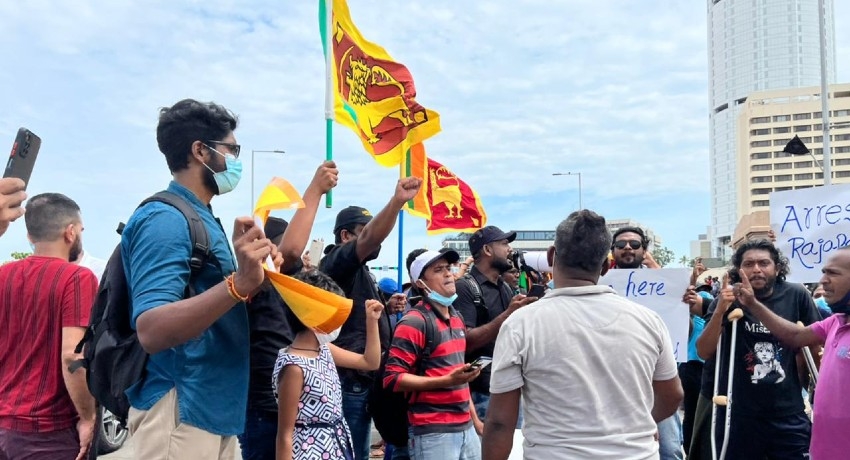 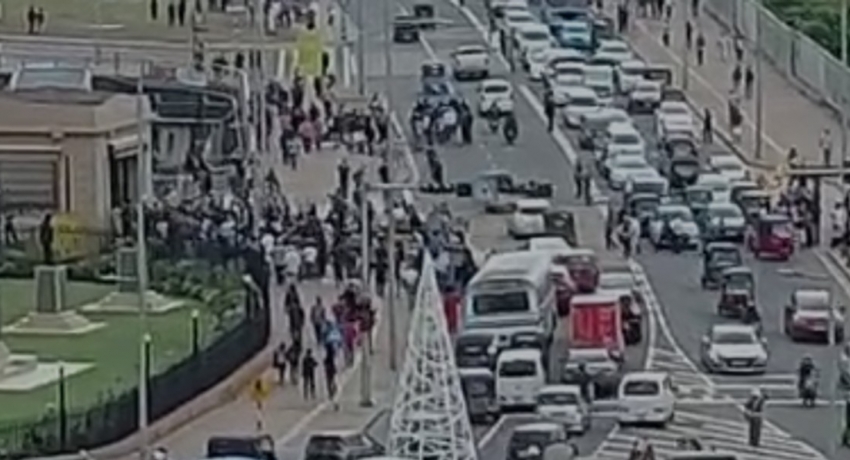