Theresa May issues ultimatum to Russia over spy attack

Theresa May issues ultimatum to Russia over spy attack

Former spy Sergei Skripal and his daughter were poisoned by a military-grade nerve agent of a type developed by Russia, Theresa May has told MPs.

The PM said it was “highly likely” Russia was responsible for the Salisbury attack.

Theresa May warned that her government will not tolerate such a “brazen attempt to murder innocent civilians on our soil”.

PM May has given Vladimir Putin’s administration until midnight on Tuesday to explain how a former spy was poisoned in Salisbury, otherwise she will conclude it was an “unlawful use of force” by the Russian state against the UK.

The PM further noted that the chemical used in the attack has been identified as one of a group of nerve agents known as ‘Novichok’. 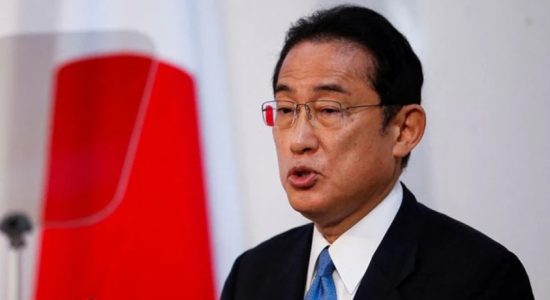