According to Minister Harin Fernando, People who fight over positions will have issued and further he stated that he believes that there should be a clear change in the UNP.

Minister Fernando stated that however, the battle must be fought inside the party and not in front of the media or in a way which harms the party.

He also stated that he believes that the leader of the party will pay attention to the voice of the party and that they have submitted a report in this regard.

“I was a part of that committee. I believe that he will turn his attention to this.” – Minister Harin Fernando 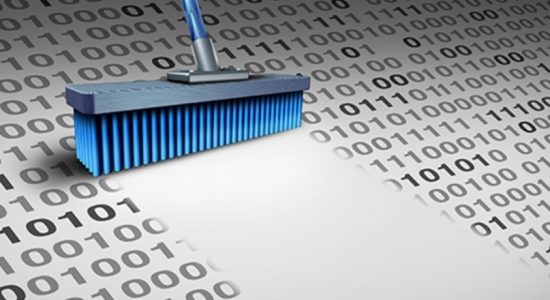 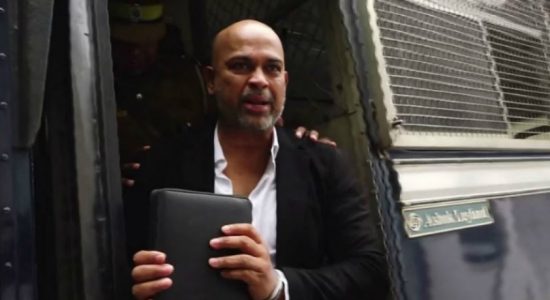