‘Pas Podda’ and several others arrested

‘Pas Podda’ and several others arrested

COLOMBO (News 1st) – Several suspects including Saman Rohitha Perera alias ‘Pas Podda’ who is connected to a number of crimes have been arrested in the Kotugoda area in Nedagamuwa, Gampaha.

Issuing a communique the Police Media Division said the arrests were made by officials attached to the Gampaha police station, while searching several houses in the area at around 6:30 this morning.

Several items including a T-56 firearm, 58 bullets, a magazine, an automatic gun manufactured in America and a 3-8 type revolver have been discovered in the possession of the suspect.

Another among the suspects is the 29-year-old suspect under the alias, ‘Alaya’. 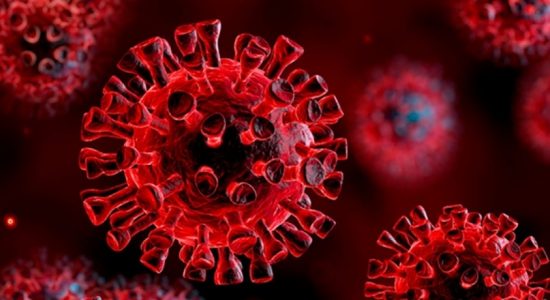 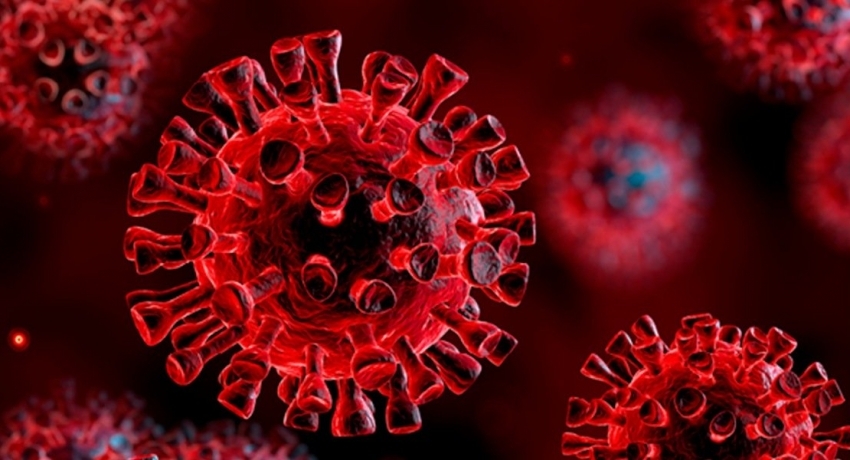