Japan has accused the Maldives of transferring illegal goods to North Korean vessels in the China Seas.

This accusation is in relation to a Maldivian ship named Xin Huan 18, which was found transferring illegal goods to a North Korean tanker.

The vessel is registered in the Maldives and mortgaged in the Bank of Maldives, provided for President Yameen’s nephew Adeel Jaleel and his company.

Japan has already released the pictures of The Xin Huan 18, spotted anchored next to a North Korean tanker.

The Maldivian President believed to have 27 tankers operating from several locations in East Asia region, such as Singapore, Malaysia, and Indonesia. These tankers are used for oil sale operations.

However, the Maldivian President’s office has issued a statement, refuting the allegations.

“The Government of Maldives gives high priority to the implementation of all resolutions of the United Nations Security Council, including the Resolutions on Democratic People’s Republic of Korea (North Korea),” the statement said. 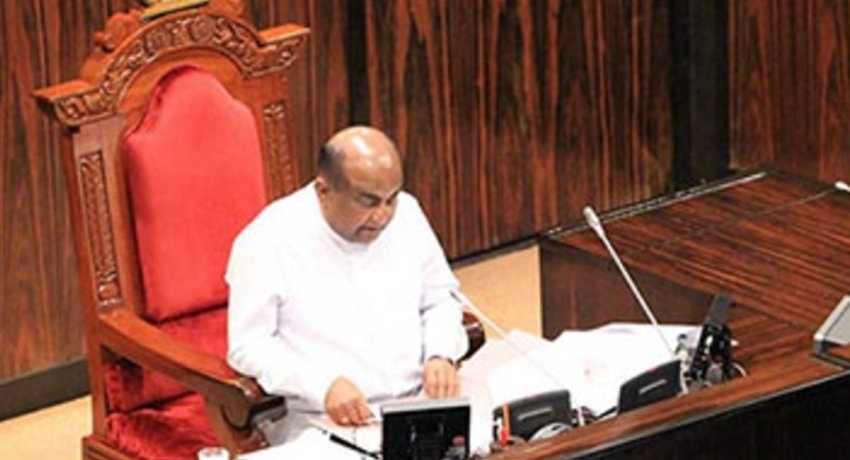