Due to a landmark court ruling, some German cities will be allowed to ban older diesel vehicles.

According to the Federal Administrative Court in Leipzig, the two of Germany’s most polluted cities can now legally ban older diesel vehicles.

The danger of diesel emissions containing nitrogen oxides is that it can cause respiratory disease. 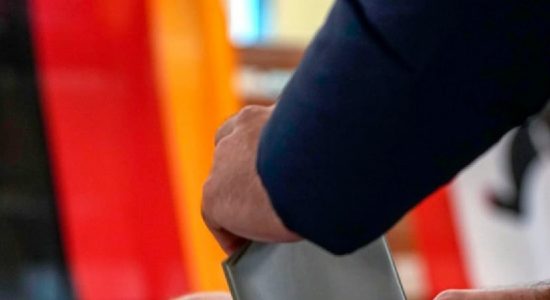