Deputy secretary of Government Medical Officers’ Association, Dr. Naveen De Soyza stated that he knows that SAITM was established in 2009, and the GMOA presented the report in 2010 regarding the damage caused to several sectors of the Health Ministry.

He further stated that by 2012, the facts presented in this report became the stance of the Health Ministry.

By now, that is the stance of the country, or in Parliament. It was accepted that doctors cannot be produced by SAITM, the President accepted this, said Dr. Naveen De Soyza.

He also stated that now what is left is to figure out what action must be taken with regard to the students who were affected by SAITM.

“The proposal put forward by parents, to transfer SAITM medical students to the Kotalawala Defence Academy after testing their qualifications has been accepted and will be carried out,” said Dr. Naveen De Soyza. Dr. Se Soyza also stated that it is crystal clear that several parties including, the GMOA, has stopped a massive damage that could have been caused to our citizens. 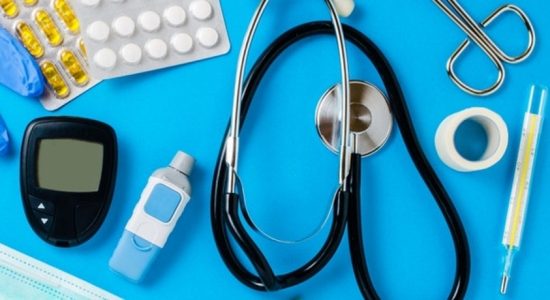 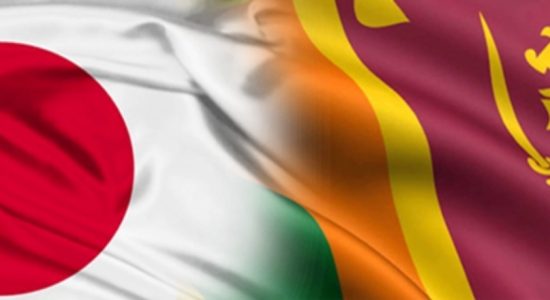 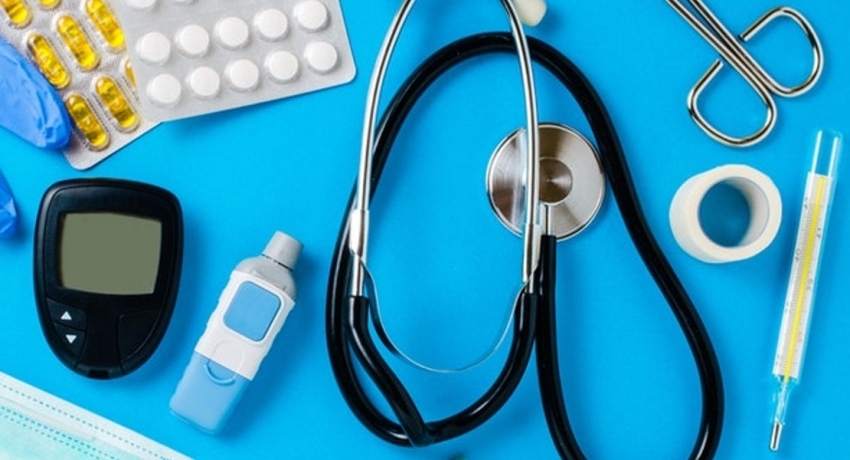 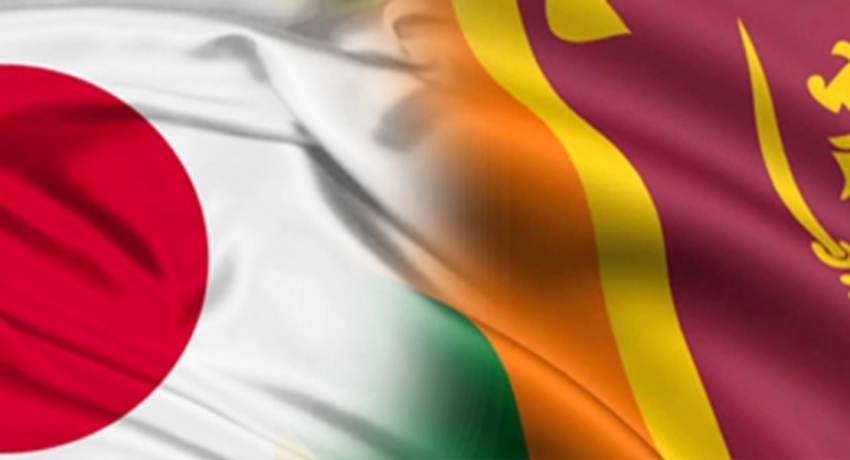