He replaces Barnaby Joyce as leader of the Nationals, the governing coalition’s junior partner.

Mr Joyce resigned on Friday over his affair with a former staffer, after holding the post for two years.

Mr McCormack, a relatively unknown conservative, has attracted criticism for a column he wrote in 1993 in which he described homosexuality as “sordid”.

As leader of the Nationals, he automatically becomes deputy to Prime Minister Malcolm Turnbull – who heads the Liberal Party.

Mr McCormack was elected by Nationals MPs ahead of one other contender, George Christensen.

He said Mr Joyce, who is now a backbencher, had been an “outstanding leader”.

“His service to our party and to our nation will never be diminished. His legacy will endure,” Mr McCormack told reporters on Monday.

Mr Joyce stepped down following questions over his relationship with media adviser Vikki Campion, and an allegation sexual harassment by another woman. He called the latter complaint “spurious and defamatory”. 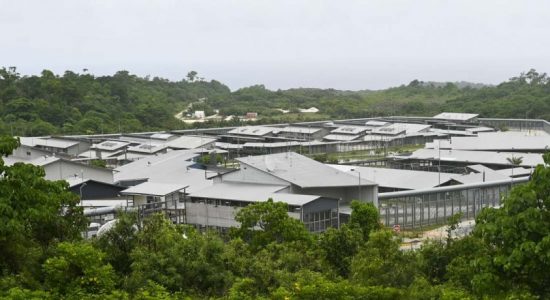 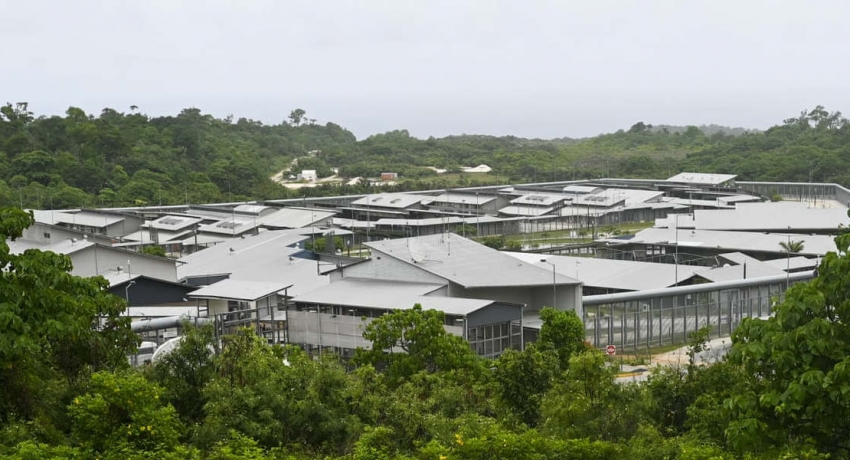