COLOMBO (News1st) – The UN office in Sri Lanka announced, UN Resident Coordinator and UNDP Resident Representative in Sri Lanka, Una McCauley has passed away suddenly. She was 54-years-old at the time of her demise.

Issuing a statement, the UN office said McCauley was on medical leave as she was undergoing treatment.

The statement said, “As the first female UN Resident Coordinator in Sri Lanka, Ms. McCauley was a bold, inspiring, and strong leader. As the most senior UN Official in the country, she led the UN Country Team of 21 Resident and Non-Resident UN Agencies and acted as the Representative of the UN Secretary-General in Sri Lanka.”

The statement went on to say that “She was a passionate and caring humanitarian, dedicating her life to serve people of the world.”

Previously, she was the UNICEF Representative for Panama and Togo, and worked at the UNICEF offices in Sudan, Kenya, and Angola.

A national of Ireland and the United Kingdom, Una McCauley, was the loving mother of two sons. 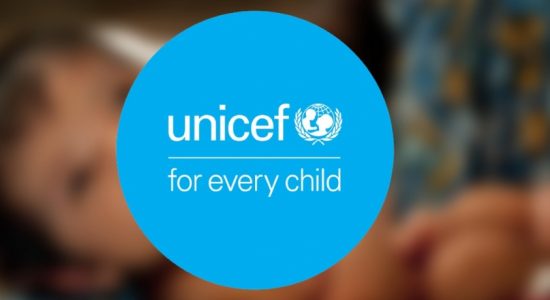 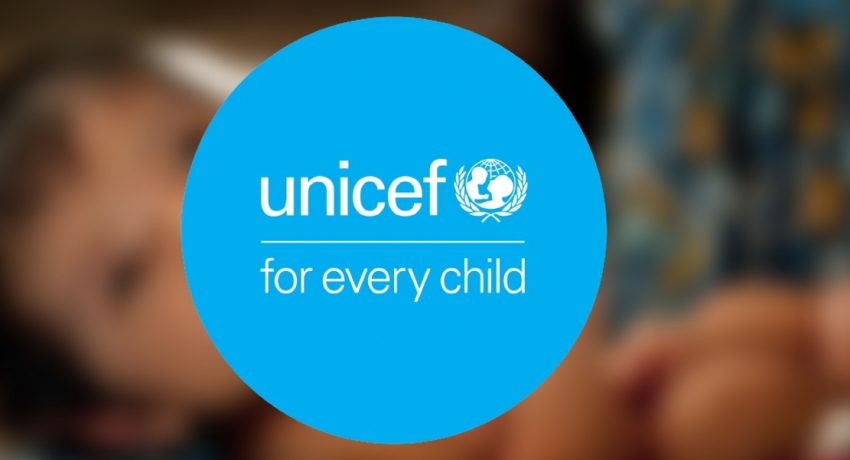