Registrar of the Asgiri chapter, Ven. Medagoda Dhammananda Thero convened a media briefing in Kandy today, to comment on the current political situation of the country.

According to the Thero the country is still in an unstable state although it has been a week since the Local Government Elections took place.

“We cannot stay quiet anymore. We have to reconsider the consequences of this unstable nature of this country. Everyone’s attention should be focused on the negative impact of this situation on the country’s economy”, observed Ven. Medagoda Dhammananda Thero

It was also stated that there is a huge political force in this country and a large number of people are involved in it. Therefore, the message that should be given is that people should always ensure they act in a way that will not affect our land and nationality. People should also work towards a better and a secure future for this nation. 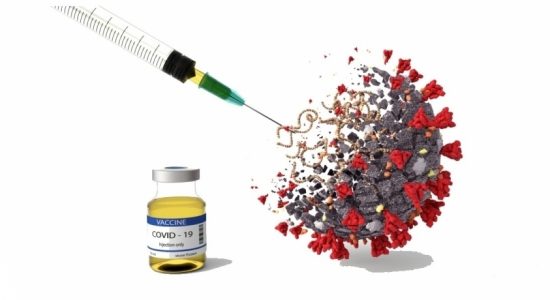 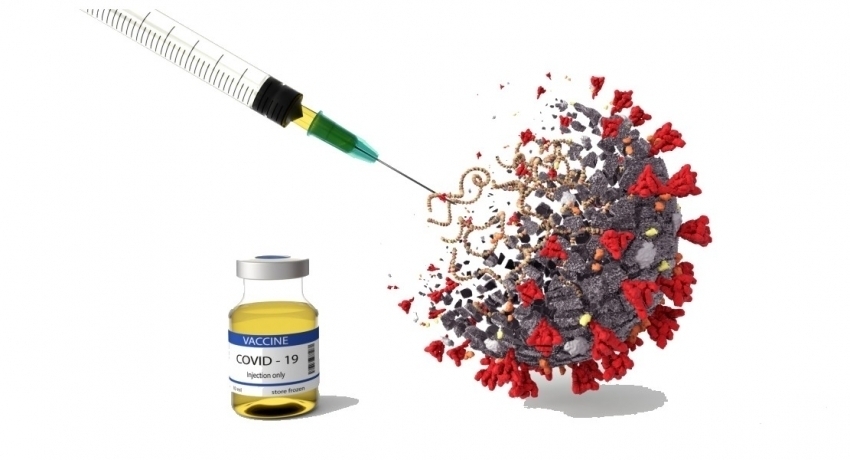