The first of the two match test series between Sri Lanka and Bangladesh ended in a draw on Sunday,, February 4 with Bangladesh on 307 runs for the loss of 5 wickets at stumps.

Winning the toss posted a mammoth first innings total of 513 before being bowled out.

Mominul Haq top scored for the home team with 176 runs.

Dilruwan Perera and Suranga Lakmal picked up 4 wickets each.

However, a second century from Mominul Haq enabled the hosts to secure a draw. 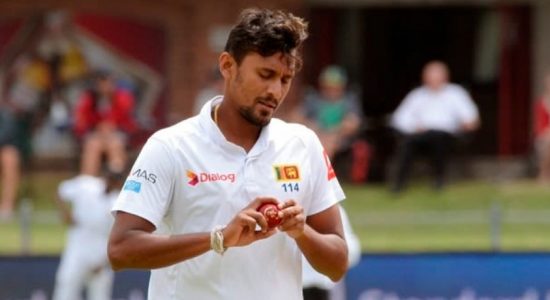 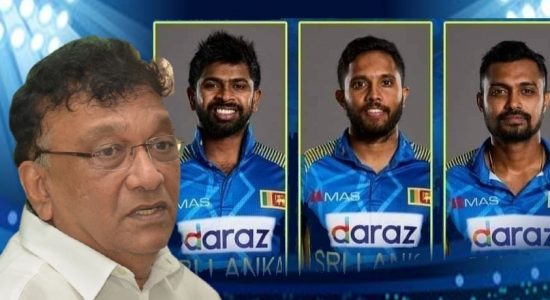 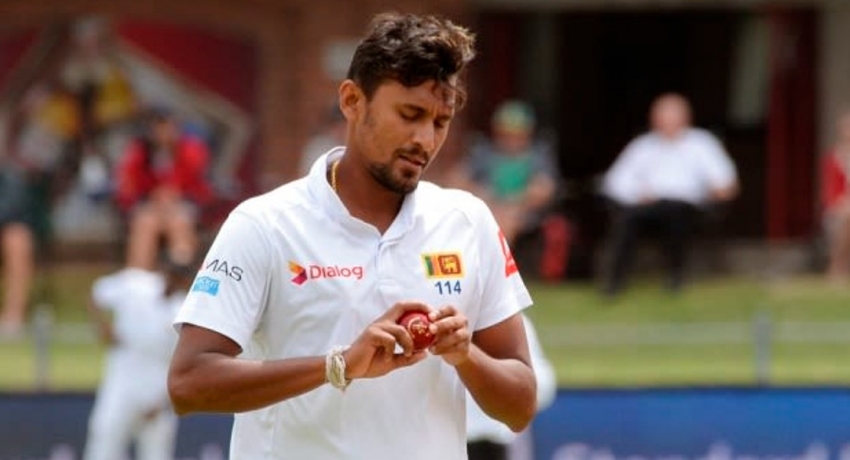 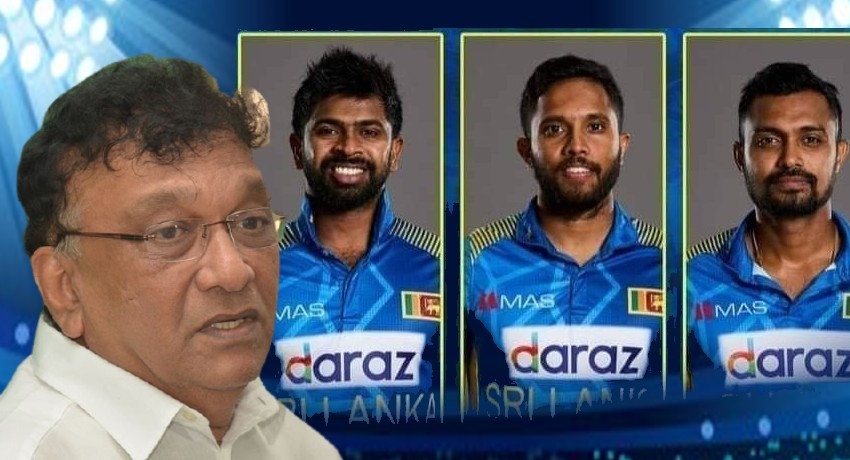