Chief Minister of the Uva province, Chamara Sampath Dasanayake is due to appear before the Sri Lanka Human Rights Commission today February 1.

Summons were issued to the CM to appear before the commission over an alleged incident where he forced the principal of the Badulla Tamil Girls’ School to kneel.

Responding to the request, the Commission stated that the Chief Minister must be present before the commission today.

Chairman of the Commission Professor Deepika Udugama said that the General Secretary of the Ceylon Teachers Association Joseph Stalin has been summoned before the commission today. 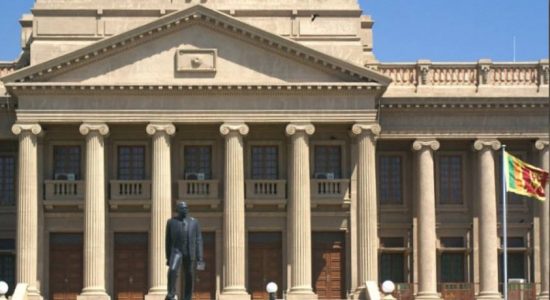