A person has been arrested in Ja-Ela for the alleged illegal possession of drugs in the form of Tramadol tablets.

The Police Special Task Force noted that the suspect, along with the tablets, were handed over to the Ja-Ela police for further investigations. 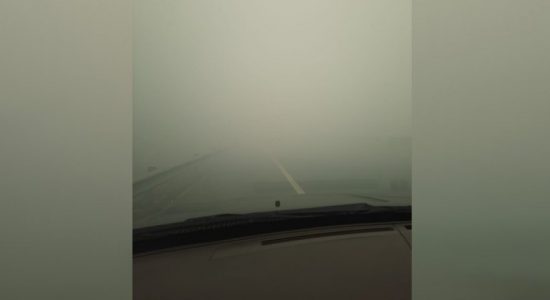 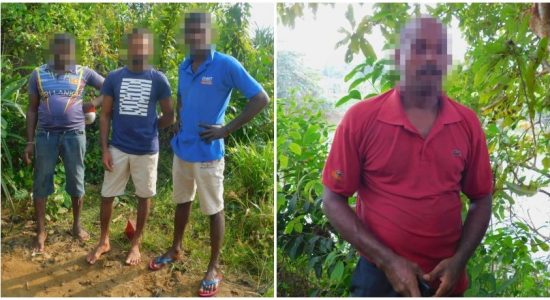 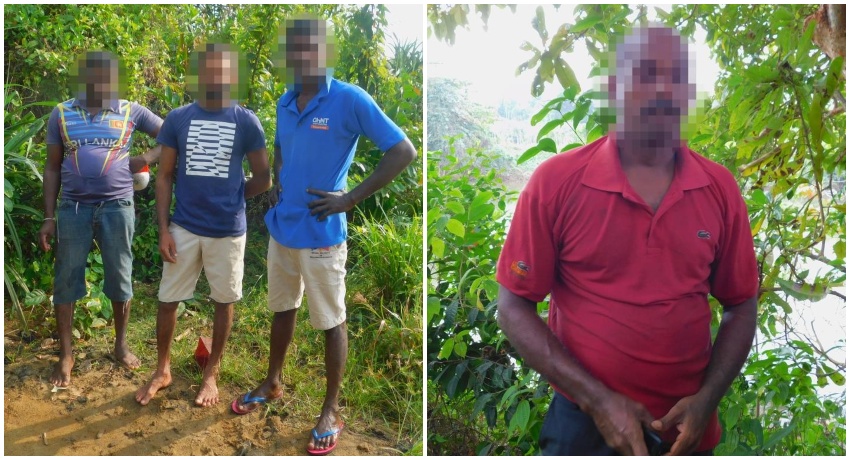