A Seaplane crashed into a river close to Sydney on New Years Eve, killing all six people travelling aboard.

Passengers were a UK business leader Richard Cousins and four of his family members.

Authorities have now reported that most of the plane have been recovered.

Australian police used divers and a crane to lift the wreckage in sections from a depth of 40 feet.

Another crash, another time…

This same plane had an accident 22 years ago, killing a pilot.

The plane’s wingtip had struck a hill during gusty wind conditions “conducive to windshear and turbulence” in New South Wales, according to Australian Transport Safety Bureau report.

It was then repaired and cleared to fly again under official safety requirements and since that day, it had flown thousands of journeys as a sightseeing plane until the unfortunate New Years Eve crash.

According to officials investigating the current crash, this accident in 1996 would also form part of their wide-ranging investigation. 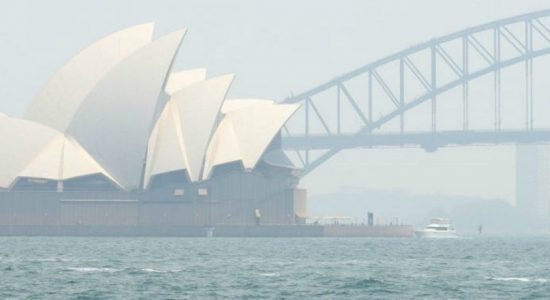