‘Bomb cyclone’ brings travel chaos and deaths to US north-east

‘Bomb cyclone’ brings travel chaos and deaths to US north-east

A winter storm has caused travel chaos on the US north-east and is being blamed for up to 17 deaths.

Over 3,000 US flights were cancelled and another 6,000 delayed on Thursday as snow falls on New York and New England, as well as eastern Canada.Boston could get up to 18in (45cm) of snow, while New York City is bracing for up 1ft, say forecasters.

The storm, known as a “bomb cyclone”, is expected to continue to affect eastern North America into the weekend.Nearly 60 million people are in the path of the storm, with blizzard warnings in effect from Georgia to Maine in the US.

Seventeen cold-related deaths have been reported across the US, according to the Associated Press news agency.Hurricane force winds of up to 60mph (95km/h) are expected to hammer the north-eastern US coastline. US railway operator Amtrak is running on a reduced schedule, and interstate buses are also being cancelled.

The weather pattern has already brought snow to the US South as far down as Florida.”The situation has continued to deteriorate,” said New York Governor Andrew Cuomo as he declared a state of emergency on Thursday.

“It’s almost impossible to clear roads when you have those high wind gusts, because as soon as you clear the road the snow, the wind literally just brings the snow back on to the road.”

Cars becoming stranded on the Long Island Expressway, he added, could cause a “situation of life and death” in which rescuers may be unable to reach trapped motorists. 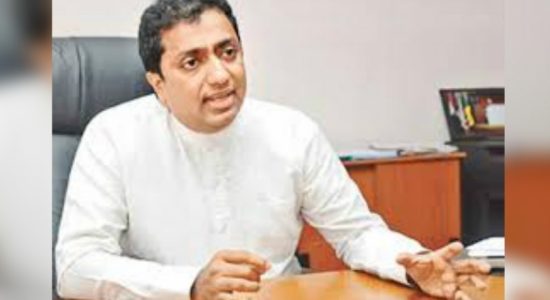 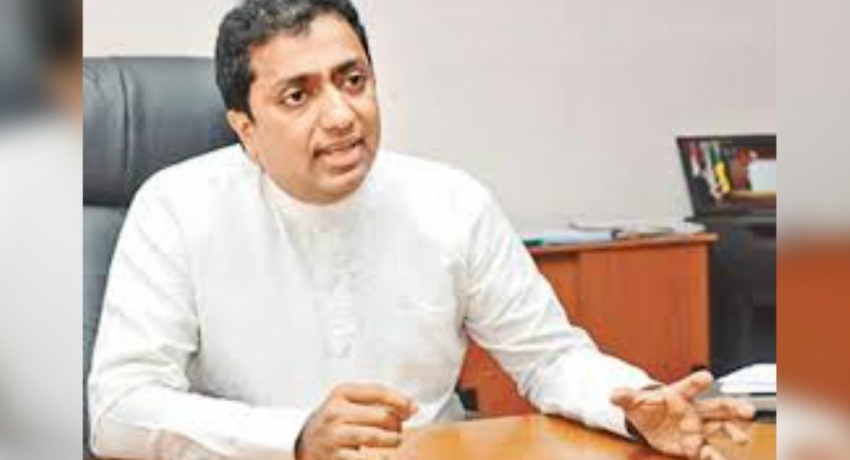