We are one week away from bidding adieu to the year 2017.

Through the recent few years, one factor kept on bothering people constantly and more often than any other past years.

The Central Bank of Sri Lanka has released data, saying the total number of man-days lost to labour strikes have reached a ten-year high.

During the course of 2017, strike actions were staged against the government’s policy decisions involving

Adding up to the list are Trade Unions who protested and began strikes over their own demands. 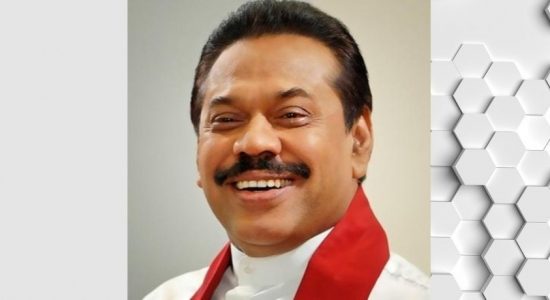 Nurses in the South on strike over non-payment of overtime