Have you ever heard the word ‘Youthquake’? No, well you’re not the only one. Eventhough the world has not even heard of the word it has managed to become the 2017 word of the Year.

‘Youthquake: was selected as the 2017 Word of the Year by Oxford Dictionaries.

What does this word mean?

As per Oxford Dictionary it means “A significant cultural, political, or social change arising from the actions or influence of young people.”

The word was chosen from a shortlist of 10 words, which included ‘Antifa’, which means ‘anti-facist’, and ‘Kompromat’, used when discussing ‘compromising information gathered for use in blackmail, usually for political purposes and gain.

According to the Oxford Dictionary the word was originated in 1965 when the two words youth and quake were put together, on the pattern of earthquake.

The first recorded use is from the January 1965 edition of the magazine Vogue, describing the upsurge of youth culture in London that occurred in the 1960’s, especially as reflected in the changing fashion of the period.

The word was apparently coined by Diana Vreeland, then editor-in-chief of Vogue.

‘1965’ Hotline for inquiries on essential services 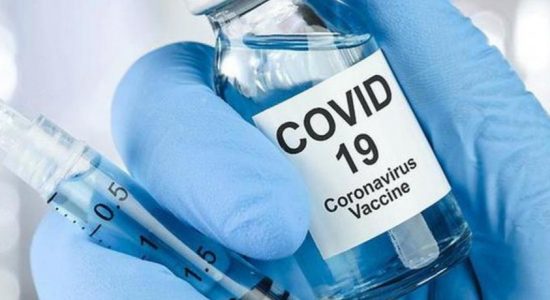 Hotline for inquiries on essential services