The individuals were arrested for staging a demonstration in Hambantota  violating court order.

The bail was granted after the individuals were produced before the Hambantota Magistrate’s Courts today. 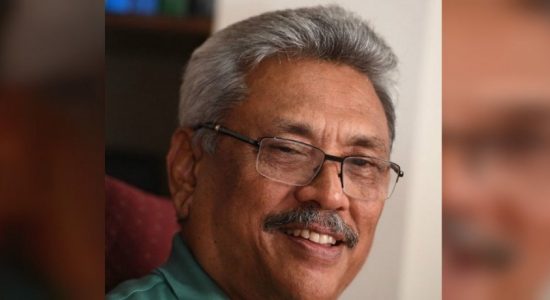