Three suspects have been arrested in Wattala, allegedly, with a stock of Kerala Ganja in their possession.

The suspects are due to be produced before Mahara Magistrate’s Court, today. 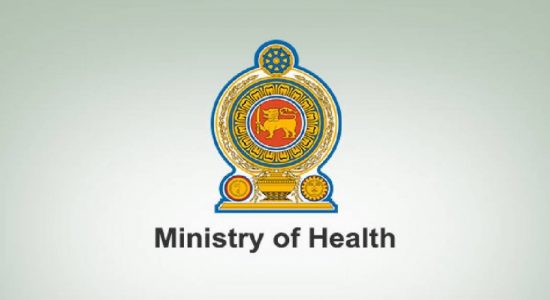 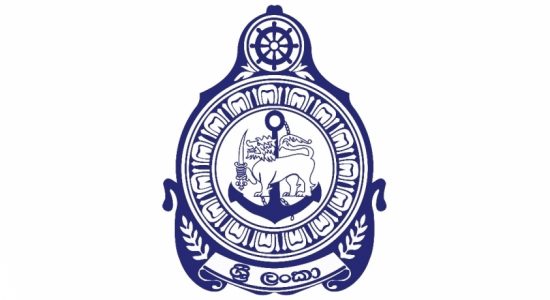