He was arrested by the CID over his implications in a sum of 2.1 million dollars being transferred from the Far Eastern International Bank, Taiwan to a private account of the Bank of Ceylon. Moonesinghe was placed under remand custody until tomorrow (October 11).

He was arrested by the Criminal Investigations Department and was produced before Fort Magistrate Lanka Jayaratne this afternoon on charges of fraud and criminal misappropriation.

Moonesinghe’s wings were cut by CID last evening when they obtained a court order banning his overseas travel.

The Criminal Investigations Department also informed court, a team including Interpol and a group of officials of the Far Eastern International Bank in Taiwan are due to arrive in the Island today to conduct investigations.

Information has come to light that the scam was masterminded by an Indian national who goes by the alias ‘Chokaliya’.

Meanwhile Litro Gas Lanka Ltd said it “wishes to assure all of its (our) stakeholders and the general public that the company had no connection to or knowledge of the alleged transaction that the Chairman of the Litro Gas Lanka Ltd., Mr. Shalila Moonesinghe has been implicated in”.

It adds, “Litro Gas Lanka complies with the stringent regulatory framwork expected of a business operation while adhering to a highly structured check-&-balance system of a corporate entity managed by a professional board-of-management”.

Taiwanese authorities began investigating a hack on the FEI Bank on Friday, October 6.

The hack transferred US$60 billion worth of funds to bank accounts in several countries, including Sri Lanka. 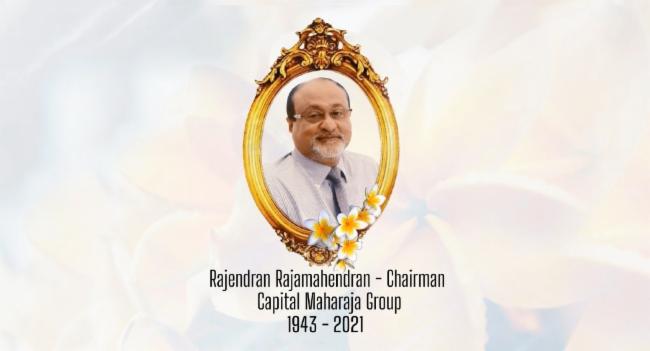