Uber will not be issued a new private hire licence, Transport for London (TfL) has said.

In a damning statement, the transport authority said that it’s regulation of London’s sprawling taxi and private hire market is designed to ensure passenger safety. Uber, it determined, “is not fit and proper to hold a private hire operator licence”.

However, Uber’s cars will not disappear immediately as its current licence expires on 30 September and it plans to challenge the ruling by London’s transport authority in the courts immediately. The hailing app can continue to operate in the capital – where it has 3.5 million users – until the firm has exhausted the appeals process. Uber has 21 days to launch an appeal but can continue to operate until the process expires – which could take months. 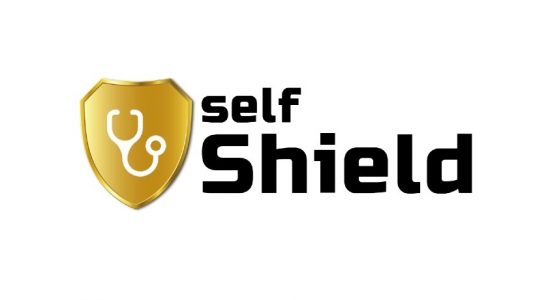 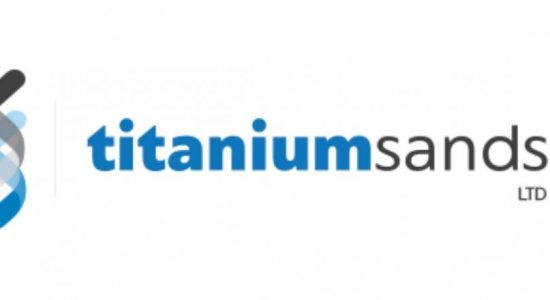