Nirmala Sitharaman has been named as the successor to Arun Jaitley as India’s new Defence Minister.

She was promoted to the cabinet today (September 3) along with four ministers. An additional nine new ministers were also induted.

However there is confusion in the air if Arun Jaitley will continue as the Defence Minister for now.

The appointment comes following growing concerns on the lack of a full-time Defence Minister as tension continue to rise with Pakistan and China. 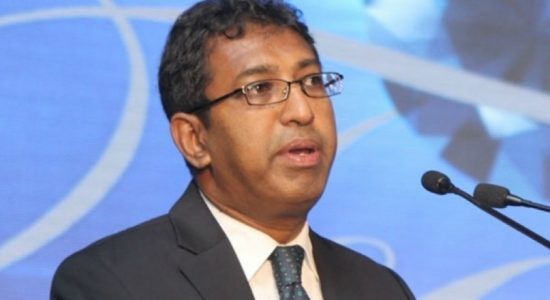