The Presidential Commission of Inquiry has revealed further shocking information at the highest level in the BondGate scandal.

It was revealed that other parties joined in a pattern of transactions that took place between Perpetual Treasuries Limited and the Employees’ Provident Fund, with Pan Asia Banking Corporation acting as an intermediary.

The total volume of government securities sold to the EPF by Former Chairman of PABC Nimal Perera and NP Capital, using PABC as an intermediary in 15 transactions, was Rs. 8.5 Billion.

This is yet another revelation in the nearly six months of evidence being revealed by witnesses.

In the US , the Wells Fargo fraud scandal came under several investigations, including a Senate Banking Committee hearing, led by Senator Elizabeth Warren.

The senator’s robust questioning of the CEO John Stumph left no room for doubt as to where responsibility lies.

Warren : you have said repeatedly: “I am accountable.” But what have you actually done to hold yourself accountable? Have you resigned as CEO or chairman of Wells Fargo?

Warren: Have you resigned?

Warren: Alright. Have you returned one nickel of the millions of dollars that you were paid while this scam was going on?

Stumpf: Well, first of all, this was by one percent of our people.

Warren: That’s not my question. This is about responsibility. Have you returned one nickel of the millions of dollars that you were paid while this scam was going on?

Stumpf: The board will take care of that.

Warren: Have you returned one nickel of the money you earned while this scam was going on?

Stumpf: And the board will do —

Warren: I will take that as a no, then. Have you fired a single senior executive? And by that, I don’t mean regional manager or branch manager.

But here in Sri Lanka…

The BondGate scandal came to light in 2015.

The auditor general estimated that the spot losses from the two auctions alone was almost 2 Billion rupees with the losses incurred by the EPF in the secondary market still not calculated.

Next week, the Presidential Commission of Inquiry in to these massive scandal of losses to the tax-payer, continues into its 74th day.

The foreign loans obtained by the government at the end of 2014 stood at Rs 7391 Billion.

According to the report of the Auditor General the public debt at the end of 2016 is Rs. 9865 Billion. 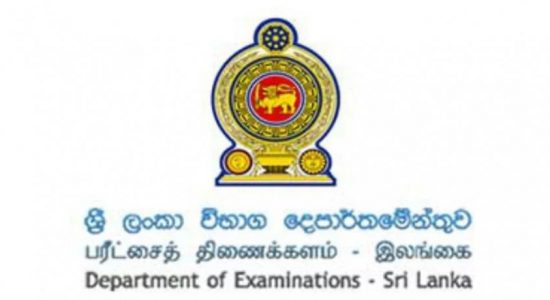