Polythene ban: A look at short-term, mid-term and long-term action

Polythene ban: A look at short-term, mid-term and long-term action

Cabinet has granted approval to ban the use of lunch sheets, regiform and polythene bags.

It was stated at a cabinet briefing that the sale of food items placed inside polythene products will be banned as well.

The committee appointed to prepare a National Policy and Action Plan on Polythene and Plastic had presented their report on proposals to the president at yesterday’s cabinet meeting.

These include, short-term, mid-term and long-term action that would be required to be taken by authorities.

In the short term – importation, production and sale of lunch sheets will be prohibited.

In addition, cabinet has decided to ban the use of polythene as decorations for various events.

The importation, production and sale of plastic boxes, plates, cups and spoons which use polystureme as raw material is thus banned.

Cabinet has approved the promotion of biodegradable plastic and to introduce alternatives to polythene bags. Burning polythene products in an open space is also banned.

The medium term action plan recommend tax concessions for machinery that would produce items using biodegradable elements as raw material and to impose a 15% cess tax on all imports of plastic goods and raw material.

Cabinet has approved the complete ban on the importation of recycled plastic raw material. 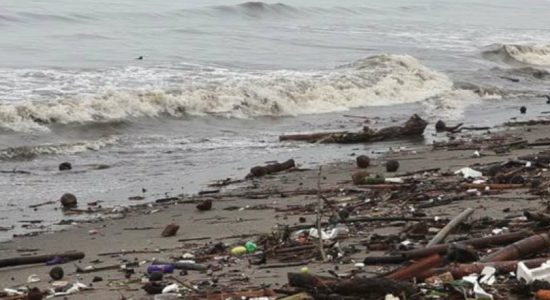 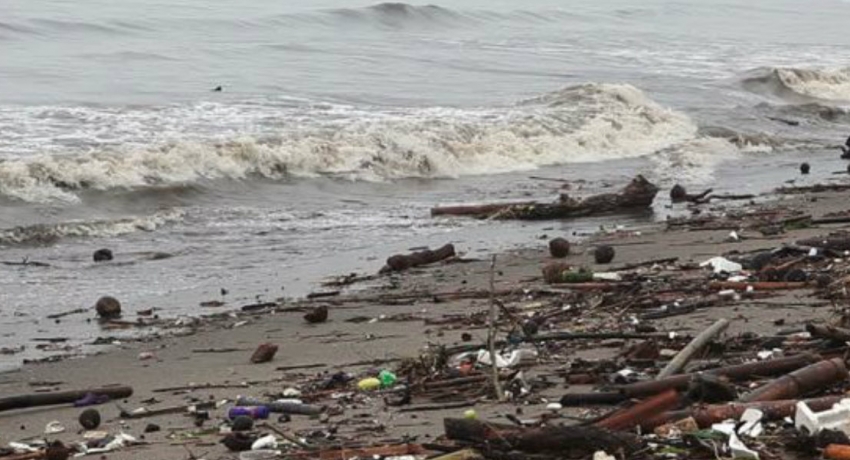 'Mattresses container' has on garbage