SriLankan Airlines required to pay US$700,000 over failure to release airbus on time

SriLankan Airlines required to pay US$700,000 over failure to release airbus on time

Reports state that SriLankan Airlines has failed to release an Airbus aircraft to an Indian company after its lease expired.

It is learnt that  a loss of approximately USD 700,000 has been incurred due to this delay.

When contacted by News1st, SriLankan Airlines confirmed that there has been a delay of 63 days so far in returning the aircraft to India’s Air IndiGo airline, due to servicing issues.

The aircraft has been identified as an A320 – 4R ABK aircraft.

SriLankan Airlines added that the aircraft had been sent overseas for repairs although the servicing and maintenance work was to be carried out by the Engineering Division of SriLankan Airlines.

When questioned on the loss that has been incurred, the airline said it cannot comment on the matter as it is under a commercial contract.

It was, however, noted that the loss making SriLankan Airlines had to face a further loss due to this state of affairs. 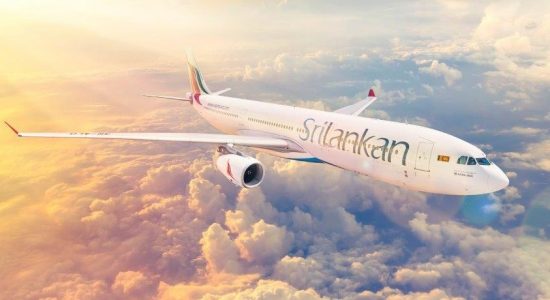