Let’s speak up for Al Jazeera

Let’s speak up for Al Jazeera

During the past few days, Qatar was sanctioned by a number of surrounding countries for accusations of funding and fostering regional instability, which Qatar opposed.

After the sanctions came about, Qatar was asked to agree to thirteen demands, which Qatar opposed to again.

Later, Qatar was granted another 48 hours to accept the list of demands or to face further sanctions.

Shutting down of Al Jazeera was a highlighted demand out of the thirteen, which was least spoken and supported by many journalists world wide. After all, it directly affects them.

However, had it been for closing down of the BBC or CNN, this would have not been the same. Is it because it’s owned by the Qatari royal family? Does that really justify?

As far as Al Jazeera is concerned, it has established itself as an irreplaceable source of news. It’s commentary provides a viewpoint that otherwise would not be heard, and also due to the regions it covers. For instance countries in Africa and Latin America that are usually ignored.

Why aren’t journalists standing up for journalists to speak against this unfair demand? What if this happens to you?

Shouldn’t we ask how dare they try to throttle freedom of speech and restrict the right of the media to report, explore and expose?

We journalists should not forget that the media exists as a mirror to reflect the reality of our lives and our society. This gives it the right to expose, provoke, offend and disturb. Therefore, let us all stand in support of our fellow colleagues at Al Jazeera. 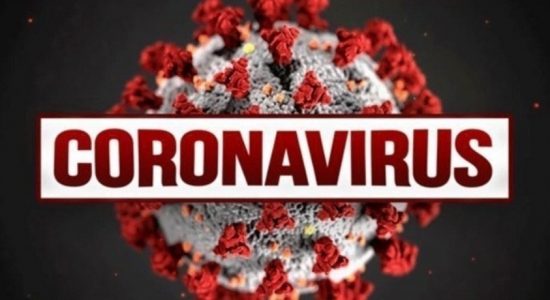 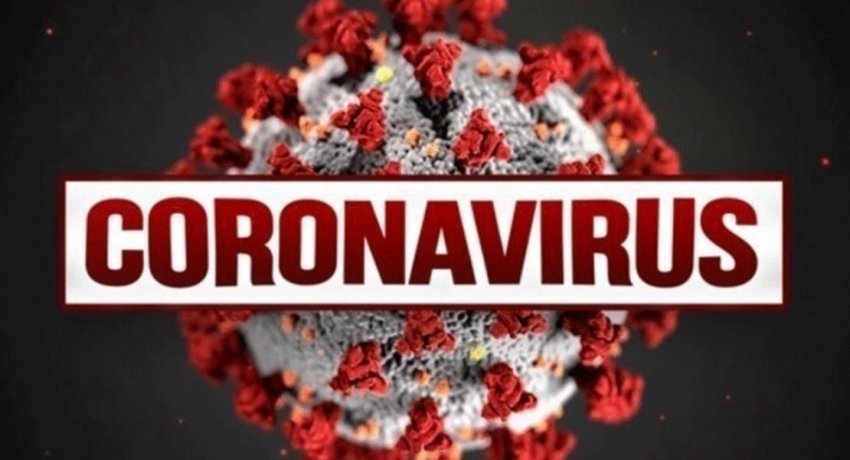