The finals of the schools knock-out championships took place at the Race Course Grounds in Colombo, and saw the Josephians lead from the very start.

At the end of the first half, St. Joseph’s were leading 8-5.

The Josphians garnered their points, with 2 Tries and 3 Penalties, while the Isipathanians scored only 2 Tries and 1 Penalty.

As a result, the St. Joseph’s College Colombo, came on top and were able to clinch the 2017 President’s Trophy with a score of 19-13. 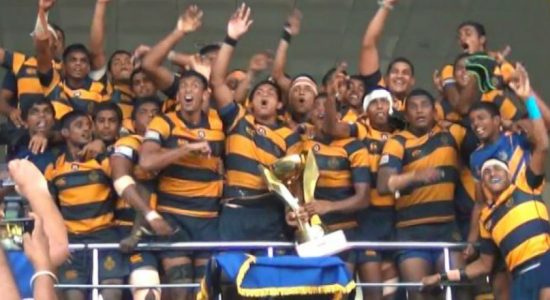 Joe – Rajan rugby brawl: Minister says “sports of such schools will be suspended” 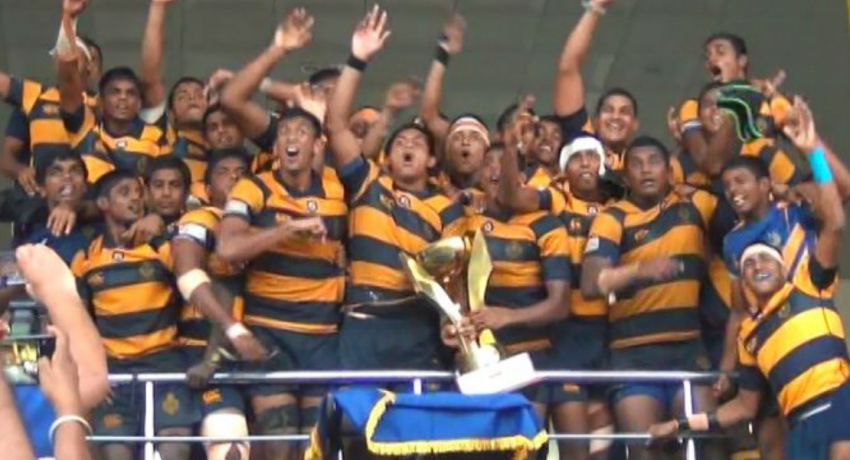 11 schools closed in Anuradhapura for Poson