In a weather advisory issued on Saturday morning, the Met Department says that due to the Southwest monsoon being active, rain is expected over the next few days in the south-western part of the country.

Showers or thundershowers will occur at times in the Western, Sabaragamuwa, Central, North-western and Southern provinces.

The Department also predicts showers or thundershowers in the Uva province and Batticaloa and Ampara districts this afternoon. 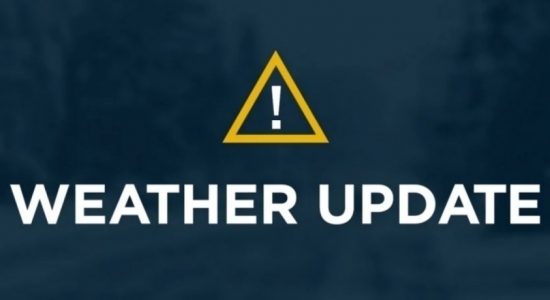