The Colombo Municipal Council says that the Army and the police have launched joint operations to apprehend those who dispose garbage inappropriately in Colombo.

Colombo Municipal Council Commissioner, V.K. Anura said that as of now, 37 people have been arrested for the improper disposal of garbage.

He added that the garbage that was collected in Colombo, recently, has been disposed.

The Commissioner further requested the public, to dispose garbage after segregating waste. 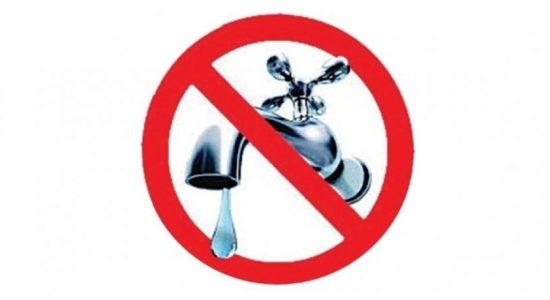 62 employees of the CMC to receive permanent positions 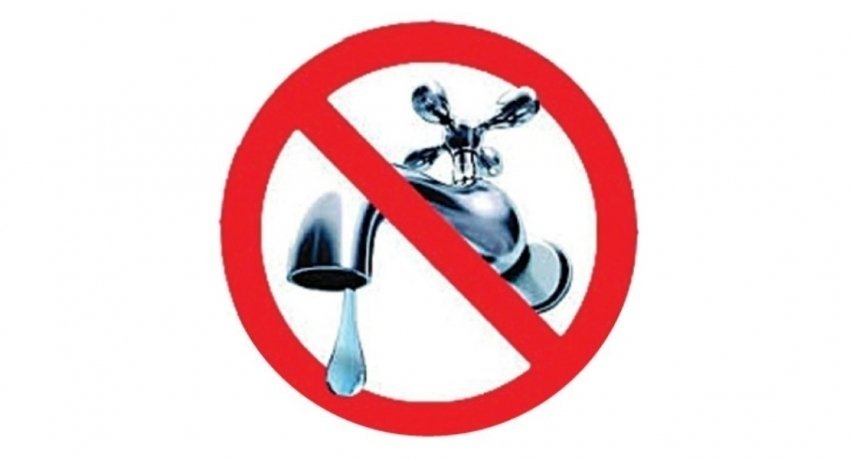