As a result, Buddhism spread to nine other countries.

Thereafter, in 236 BC on a day like today, during the reign of King Devanampiyatissa, Buddhism was introduced to Sri Lanka by Mihindu Maha Rahath Thero and the monks who travelled to Sri Lanka from Dambadiva.

As a result of this visit, a group led by Prince Aritta entered the Buddhist Order.

Thereafter, the Most Venerable Sanghamitta Theri undertook a visit to Sri Lanka with a sacred Bo Sapling from Bodh Gaya, accompanied by persons trained in eighteen different trades. 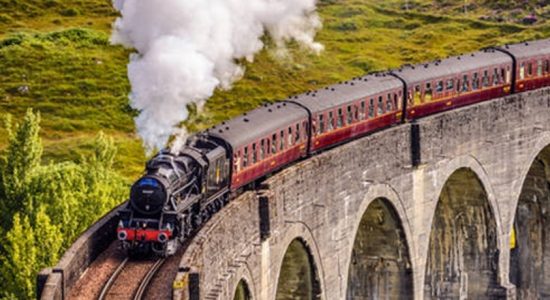