Two of the three men who carried out Saturday night’s terror attack in London have been named by police.They said Pakistan-born Khuram Butt, 27, of Barking, London, had been known to police and MI5 but there had not been any intelligence about an attack.

The other attacker was Rachid Redouane, 30, from Barking, who police said had claimed to be Moroccan-Libyan.The attackers were shot dead by police. All 12 people arrested after the attack have now been released without charge.

The seven women and five men were arrested in Barking on Sunday following the attack in which seven people were killed and 48 injured.

The attackers drove a hired van into pedestrians on London Bridge before stabbing people in the area around Borough Market.

A vigil was held at Potters Field Park near London Bridge on Monday evening to remember the victims.

NHS England said 36 people remained in hospital, with 18 in a critical condition.

Redouane, who was a chef, also used the name Rachid Elkhdar. He had not been known to police.

He added: “Work is ongoing to understand more about them, their connections and whether they were assisted or supported by anyone else.”

Butt featured in a Channel 4 documentary last year about Islamist extremists with links to the jailed preacher Anjem Choudary.

The attacker, who had older siblings and was married with at least one child, could be seen in the programme arguing with police officers in the street.

An online CV seen by the BBC shows that Butt had achieved an NVQ Level 2 in business administration.

He went on to work in an administrative role for a company called Auriga Holdings, based in East Ham, which manages Kentucky Fried Chicken outlets.

He had also worked for London Underground for just under six months as a trainee customer services assistant, before leaving in October last year, Transport for London said.

And Butt was the sole director of a now-dissolved company called Kool Kosmetics. 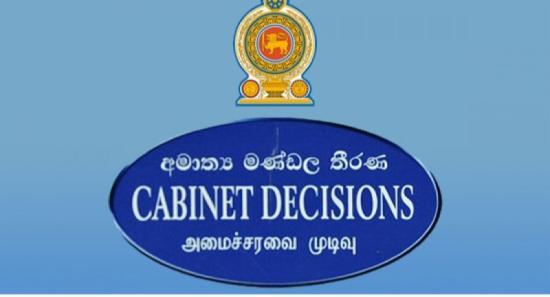 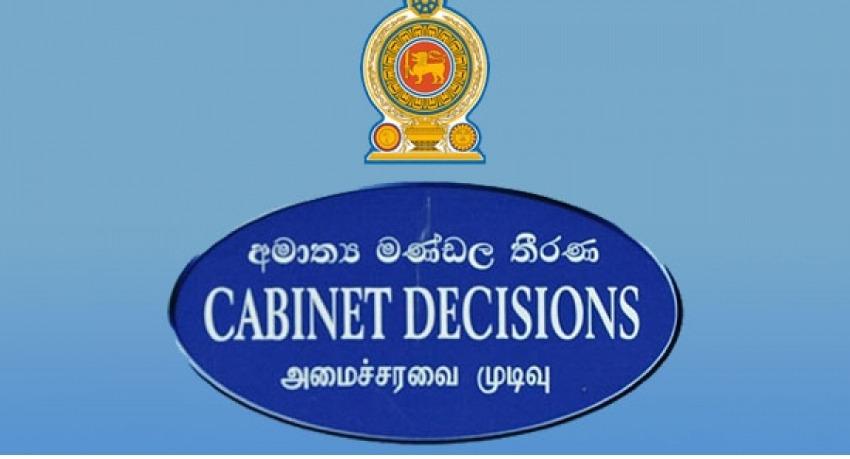