Over 40 migrants ‘die of thirst’ in Sahara desert

Over 40 migrants ‘die of thirst’ in Sahara desert

Over 40 West African migrants died in the Sahara desert this week after their truck broke down in arid northern Niger.

Six survivors walked to a remote village where they said that 44 people, mostly from Ghana and Nigeria and including three babies and two other children, died of thirst.

The number of migrants who cross the Sahara has increased in recent years as impoverished West Africans risk their lives to try to reach Europe.

In one of the most perilous parts of the journey, thousands of migrants each week are crammed into pick-up trucks for the days-long ride from Niger into Libya, often with only enough room for a few liters of water.

Authorities and aid organizations are able to keep track of the thousands of migrant deaths in the Mediterranean Sea between Africa and Europe, but is it almost impossible to know how many have died in the vast Sahara. 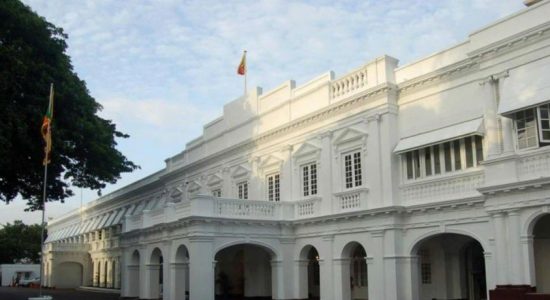 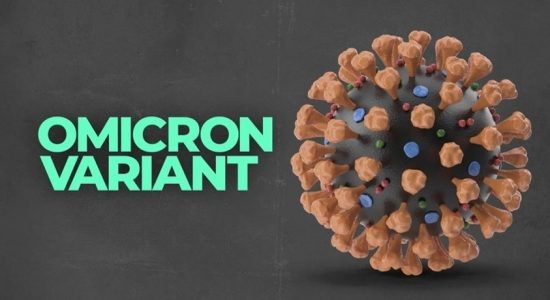 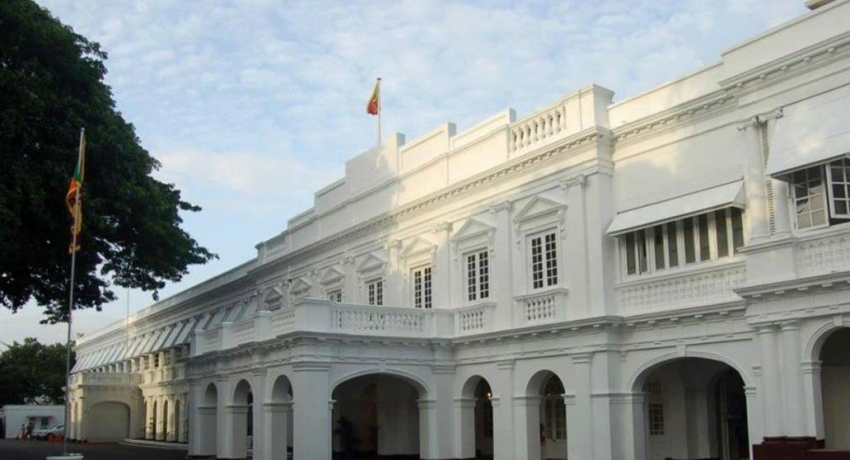 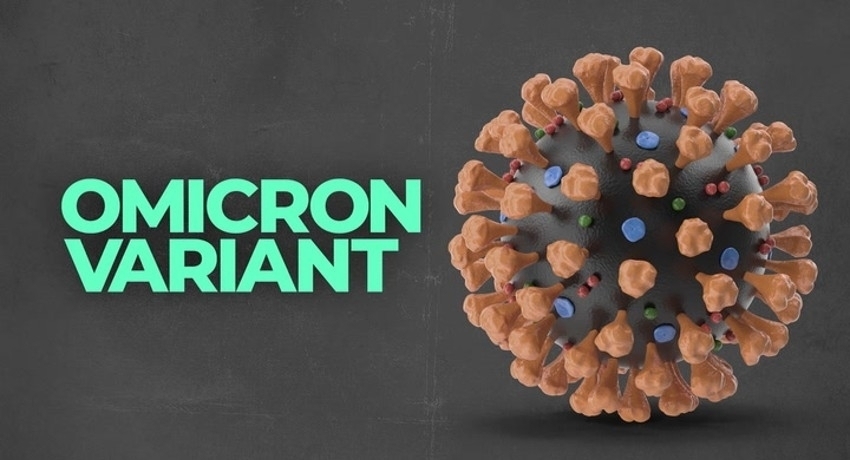